At Jeanneret Wines, we dance to the beat of our own drum.

Our philosophy is simple and straight to the point, to make the best wines possible.

We’re not one for trends or rules, we just make what we love. Our wines are generous in flavour and quality. Charismatic and spirited.

Our motto ‘naturally perfect’ reflects our passion to make each of our wines a true expression of the time and place from which they come.

Jeanneret Wines was established in 1992 by the Jeanneret family who were led heart first into the regions’ vineyards. A passion for making wines purely for their own enjoyment organically expanded into a business and the Jeanneret cellar door was opened in October 1994.

Headed up by self-taught Winemaker, Ben Jeanneret, our ethos is to produce generous wines full of flavour to be enjoyed amongst friends. Ben has perfected the art and is regarded as one of the leading winemakers of Clare Valley. Ben was named one of the “Ten Dark Horses” in 2015 by James Halliday and continues to produce premium wines earning Jeanneret the title of a Five Star Winery. 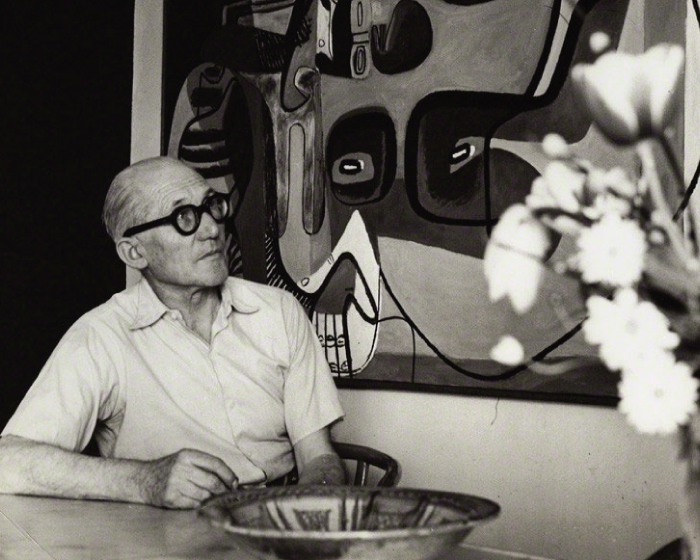 The Jeanneret brand has naturally progressed since the inaugural branding back in 1994. The transition from DJ Jeanneret saw the incorporation of the Nautilus shell representing the Golden Ratio, an inspiration piece behind the work of Le-Corbusier, a Swiss modern architect also known as Charles – Édouard Jeanneret.

In 2017 the Jeanneret brand evolved again including three wine tiers; Deco Range, Purist Range and Le-Corbusier Range all inspired by the art deco architect. The new label designs are based upon perfect proportions and harmonious colours displayed in Le Corbusier’s work. 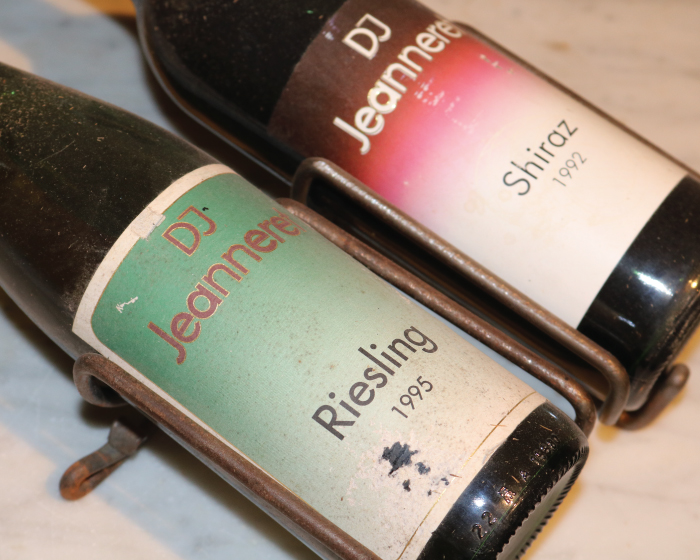 We have two vineyards located in the Armagh Valley of north-western Clare, run with an organic philosophy to maintain the integrity of the vines.

For more than two decades, our 60 acres of low yielding and well-manicured vines have been producing Shiraz, Cabernet and Malbec. Beneath these vines is a combination of clay and sandy loam soils.

We also have long term relationships with local grape growers and – quite like a marriage – we’ve been through thick and thin together and are still going strong. 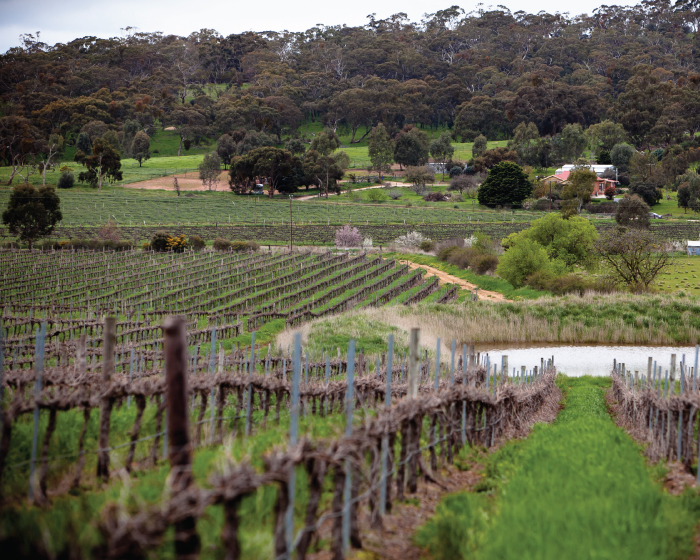 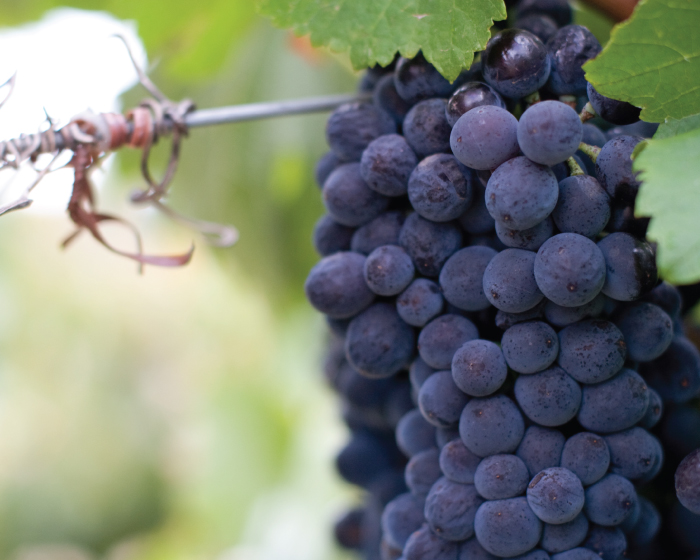 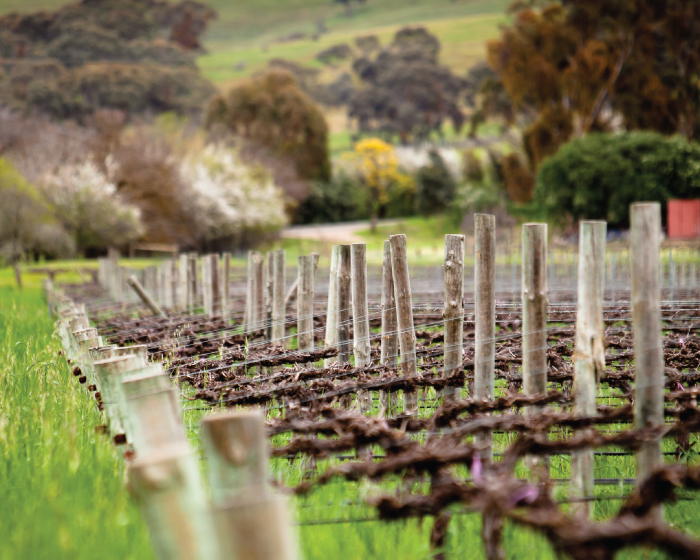 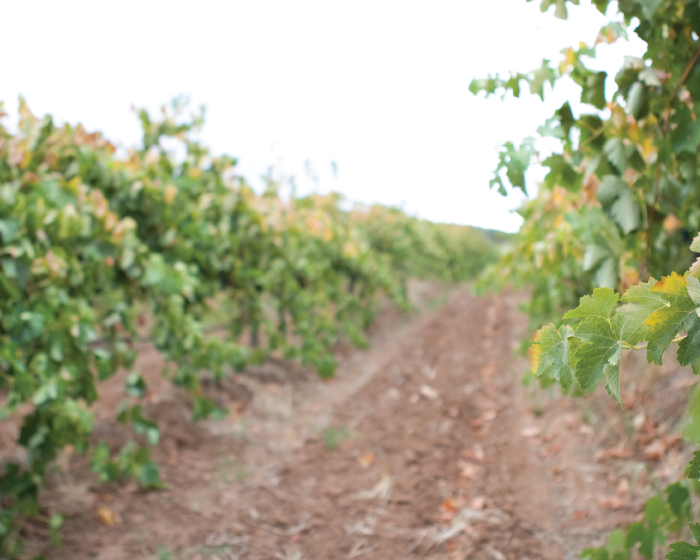 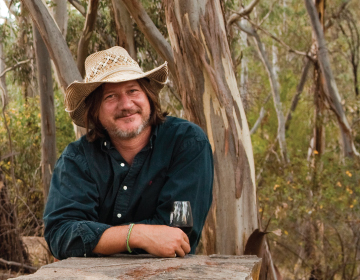 Ben is the heart and soul of Jeanneret. Making wine is what he’s most passionate about and it’s pretty fortunate that he’s also very good at it. Ben is the ultimate freestyler, unrestrained by rules and unafraid of attempting the new and different. 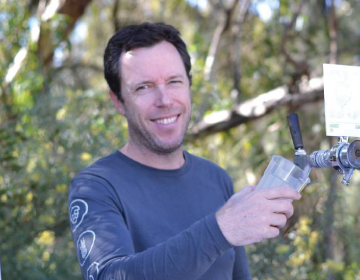 Following a corporate career in London and Sydney, Adrian wanted more out of life than an impressive frequent flyer status and returned home to Adelaide. Seeking a change of pace and lifestyle, Adrian and Ben came together to create a new chapter for Jeanneret. 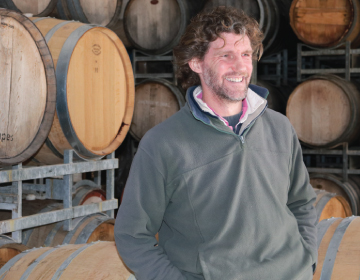 A London based lawyer in a former life, Harry saw sense and followed his passion for wine all the way to the Clare Valley. Harry has spent the best part of a decade perfecting his winemaking craft for Jeanneret. 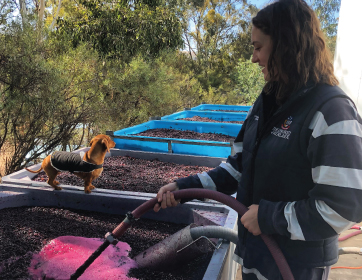 Sarah joined the team at the end of 2017 preparing for a big 2018 vintage and we haven’t looked back. Sarah’s hard work and dedication all year round is evident and is an invaluable member of the team.

The backbone of Jeanneret, Dianne has been with us for 10 wonderful years. She keeps this business of ours running like a well-oiled machine. We’d be lost without Dianne and probably wouldn’t be able to find anything. 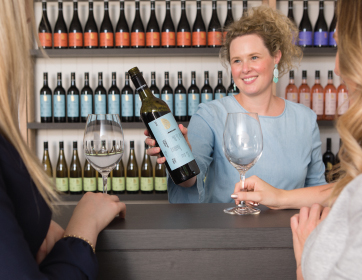 Grady is a familiar face of Jeanneret. Splitting her time between the office and the cellar door, Grady knows Jeanneret Wines like the back of her hand. A visit to Jeanneret is made all the more special thanks to Grady. 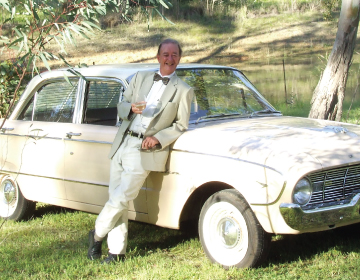 Richard is a much-loved character of our cellar door. With a history as colourful as his bow ties, Richard has lived in Clare for a lifetime… and has the stories to prove it. In Ben’s words, “it’s the Dicki Show.”