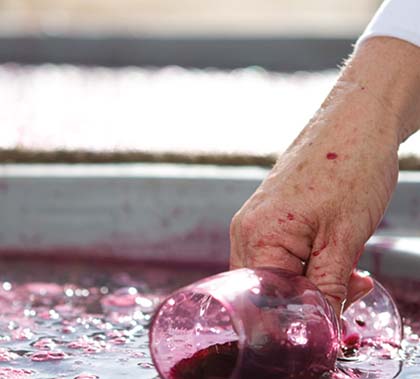 We had magnificent rains through the winter of 2016 which helped to set us up for a rather big crop for the 2017 vintage. This big crop, coupled with an unusually mild summer made for a particularly slow ripening period – to the point that it seemed like vintage would never get going. But, eventually, around the end of March, a good 4 weeks later than the previous year, we picked our first grapes, Riesling from ‘Snakes Block’ at Auburn. And it looked great! And so too did the next Riesling we picked. And the next. And, the next and so on…It’s fair to say that 2017 is a very, very good year, particularly for Riesling and Cabernet. Shiraz might be a tad more elegant than we’re used to but maybe that’s not a bad thing. There’s still plenty of flavour which is one of the great things about a long ripening period, there’s plenty of time for the fruit to hang around with not much to do except develop flavour and at this stage, we’ve got that in spades. 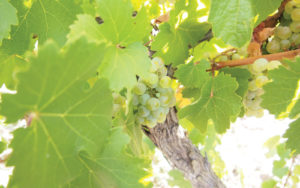 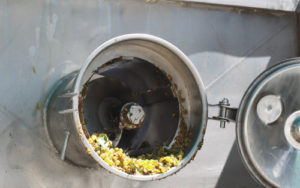 We had a diverse, interesting and interested team this year with Harry at the helm and ably assisted by Phil, Gaz and Jian. Phil and Gaz are old hands, particularly Gaz, who is affectionately known as ‘The Coot’ while Jian, who was doing his final year as a winemaking student at Adelaide University, experienced the trials and tribulations of vintage for the first time and got a good dose of Aussie culture along the way. We made a great team.

Our long ripening period and big crops also made for a very long and drawn out vintage. From thinking it would never start, we began to wonder if it would ever stop and we didn’t press our last red ferment until about the 7th June and by then, we’d pretty much lost our enthusiasm for all things grapes. But, that’s vintage. Typically it kicks off with lots of laughs and finishes with very little humour but by the time the next one comes round, we only remember the laughs. 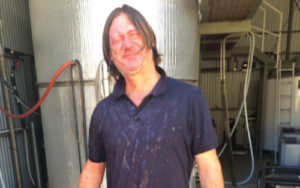